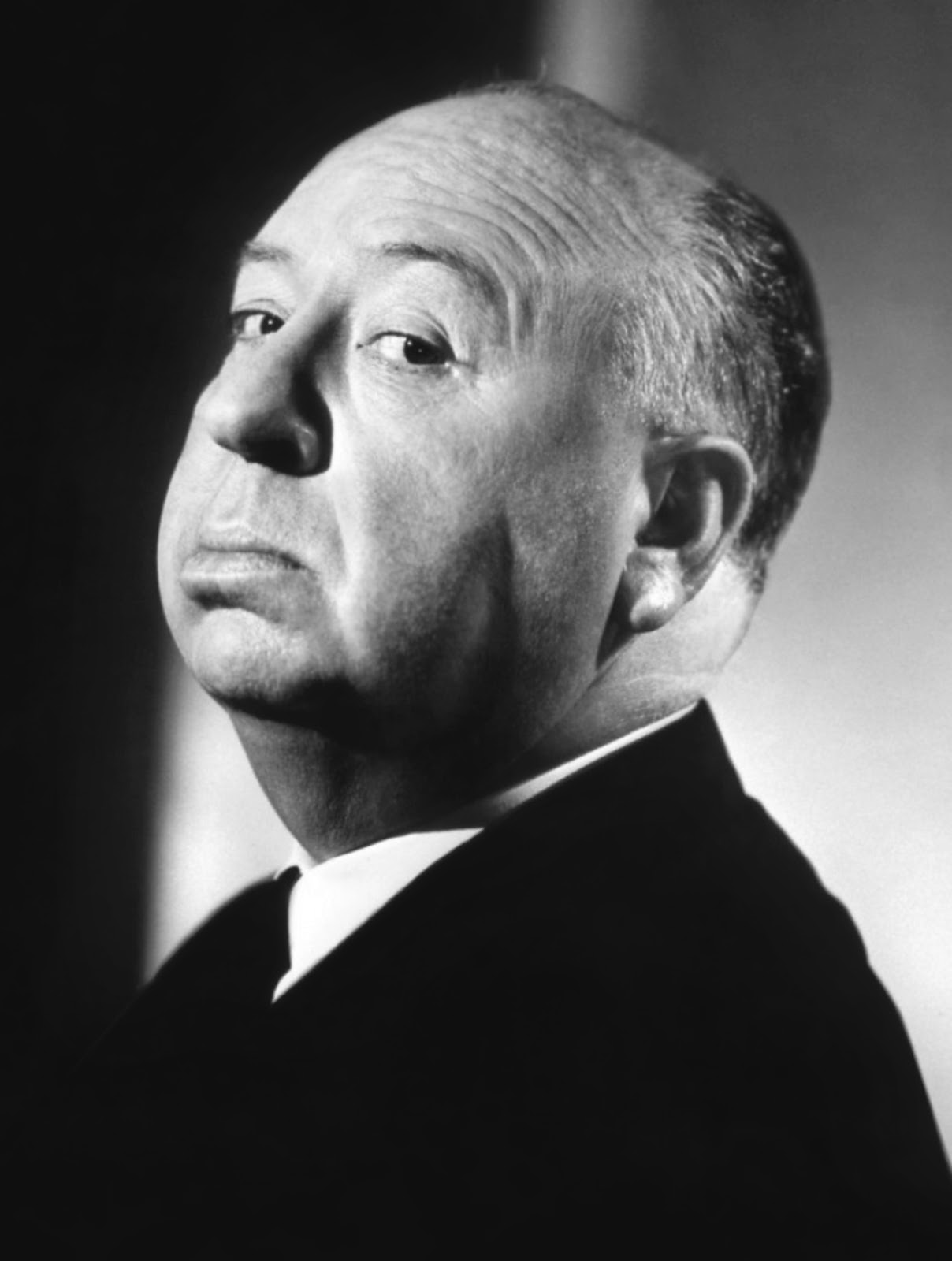 Derek Dubois has had a formal proposal accepted to present at a prestigious conference at Texas Christian University this fall.  His paper: Fatal Femme - Bruno Antony and Hitchcock's Subversion of the Femme Fatale Archetype, will be part of the Analyzing the 1950s: Media, Politics, Culture Conference to be held in Forth Worth Texas on November 15, 2014.


Director Alfred Hitchcock is widely regarded as an expert craftsman and the epitome of the Classical Hollywood paradigm yet, rather contradictorily, he regularly subverted socially normative behavior in the characters of his masterful suspense films.  While not often viewed as a director working within the film noir genre, I wish to contend that 1951's Strangers on a Train is one of the most wholly unique entries in the noir cycle.  In this film, Hitchcock subtextually violates 1950s values utilizing popularized aspects of Freudian psychology to craft a masterpiece of visual style in a narrative filled to the brim with violence, death, and sexuality.  In adapting Patricia Highsmith's novel, the famed director encodes the villainous antagonist Bruno Anthony within a femme fatale archetype thus synthesizing a homoerotic bond between the film's two male characters and escalating tension and unease within the film.
Posted by Derek Dubois at 5:45 AM No comments:

Derek Dubois' SINNERS has been named an OFFICIAL SELECTION of the:

Posted by Derek Dubois at 5:54 AM No comments: 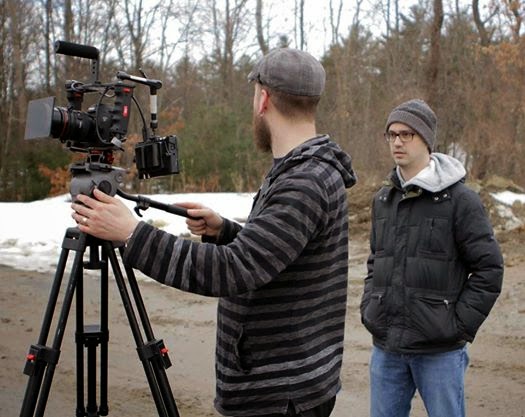 Ghost Volta has a new interview with Derek Dubois posted on their site by Joseph Nicoletti.

Here is an excerpt:

I love Rhode Island. It’s small, quaint, and a state that you can easily take for granted. Growing up as someone who loved video games and movies I always saw the source of entertainment as a far away land. Everything cool happened in Florida, California, Washington, or Texas. I love where I’m from but I always assumed significant things happened elsewhere.

I went to high school in Cumberland, Rhode Island and a year behind my class was a man named Derek Dubois. Now for the sake of this article, I’d love to say we were friends, that we knew each other, and that I was his muse and he was mine. However, saying any of that would make me a filthy liar! I had no idea who he was, and going to the large high school that we did, we might have never spoke to one another.