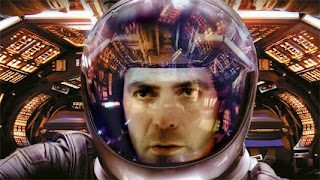 This month I am pleased to announce the following:

1) Lucid has been named an official selection of the 2013 Rhode Island International Horror Film Festival. This will be considered its world-premiere event.

2) The essay, The Ideal Candidate: Solaris as Philosophical Riddle Box has been published in issue 68 of the film journal Senses of Cinema. The article can be read here: